Alt title: Shika no Ou: Yuna to Yakusoku no Tabi 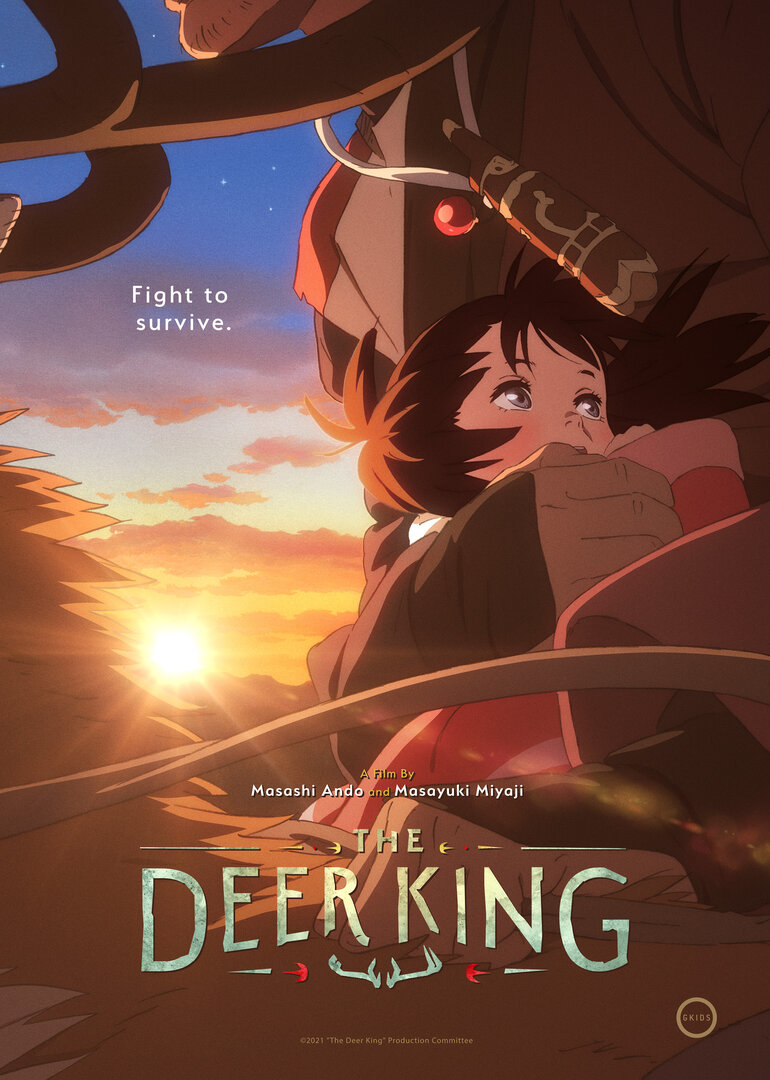 The main character of The Imaginary is Rudger. Born from a young girl’s imagination, Rudger is a boy no one can see who lives in a world where imaginations can live and be eaten by others. Rudger and his new friends in “The Imaginaries Town” embark on an adventure no one can see at the risk of the futures and fates of those they love.

Alice's journey to Wonderland begins with a shopping trip to London where she buys a dusty top hat. Inside this hat she discovers Benny Bunny, a rabbit who escorts the little nosy girl to his rabbit hole, invited her in, and off she goes to Wonderland. In this land of surprises Alice meets numerous strange and whimsical inhabitants.