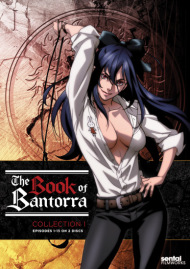 I am writing this review for the first 3 episodes. To many of you that might sound stupid but for me that is where it ended. The only part that made me keep watching it was the side story of the young boy who was one of the brain washed men who had bombs impanted in them. His story was what had me going, I could care less about the other "main characters" who all seemed bland and one dimensional to me, the boy was the only one I saw had emotional development. When his part was dropped in the anime (I can't say everything) I was heartbroken, happy, confused, I didn't know how to feel. So I recommend just watching the first 3 episodes, everything else just seemed boring and not needed to be a good story. (Sorry to those who think that it was all good, this is just my personal opinion and shouldn't be looked at as the only way to appreciate this anime.) 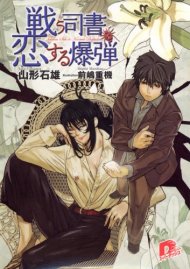 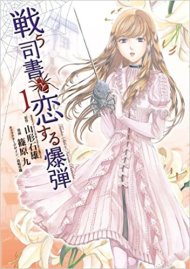