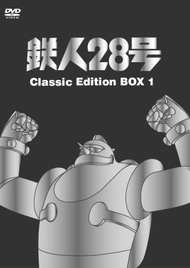 A boy detective named Jimmy Sparks has complete access to a giant robot named Gigantor which was created by his late father. With the usage of a remote control that allows Jimmy to control the robot, he is able to make Gigantor do incredible things that can help restore justice and fight off criminals and terrorists around the world.

820 users are tracking this. Log in to see stats. 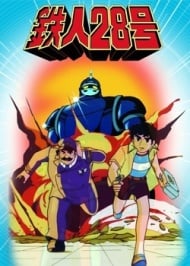 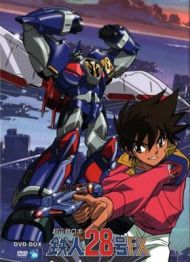 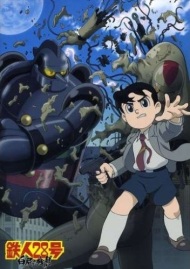 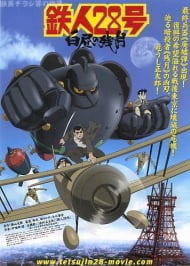 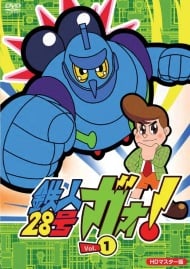 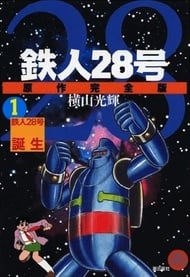 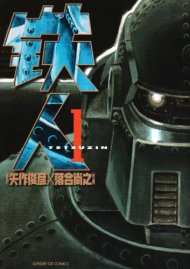