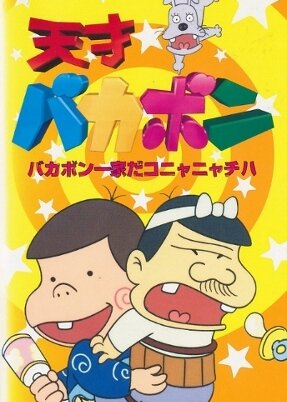 Wakame High School has its fair share of weirdos, and transfer student Fumiya "Fuumin" Okometsubu is about to meet the strangest one of all. Planning to make one hundred new friends, the first to step up to the plate is Masaru Hananakajima. Becoming an unwilling student in Masaru's secret martial arts style, the two embark on enrolling more unsuspecting victims to learn the "Sexy Commando" way of fighting. Recruiting Kyasharin, the feeblest strong man in the world; and Kondo, the aspiring manly man; the group embark on a voyage of moronic triviality. From an outrageous sleepover to playing the baseball Game of Honour, the team must finally pull together and remove their pants for the National Sexy Commando Tournament!