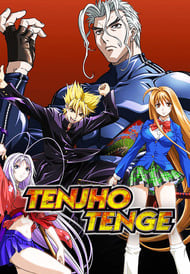 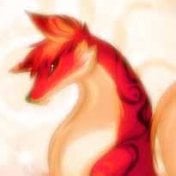 I started this series and was very impressed by the first few episodes. The art was pretty good and the characters seemed pretty solid. But as the series went on I begain to realize that it wasn't at all what I thought it would be. The main story is never really concluded, and in fact it doesn't even matter since half of the series is this epic flashback. Mind you, during this you learn some neat information that explains the present story, but it makes you wonder if the present is even the real story at all. Sound was average. The choice of vocice actors was very good, and the music was nothing spectacular. It didn't stand out but it didn't detract from the series either. As for the characters, I found they were either love or hate. But for me they all just seemed to have to total ineptitude in their problem solving skills, causing very much hate of them on my part. Over all, it's kind of a pretty anime, but I don't think it makes for a good series. It would have made a better OVA series if anything. 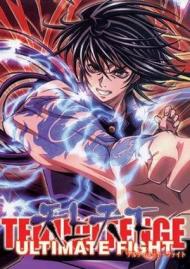 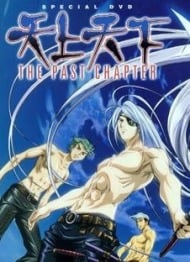 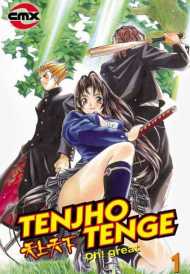