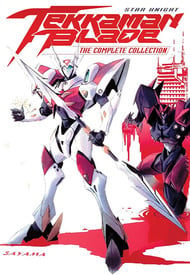 Earth is under attack from the alien invaders known as the Radam and is quickly losing the battle. With the planet’s finest defense, the space ring, being overrun without much opposition, mankind’s fate seems bleak. One of the few forces left to oppose the Radam are the Space Knights; but they are anything but successful. That is, until a mysterious man named Blade falls from the sky. Blade has the power to transform into a Tekkaman, one of the deadliest fighting forces in the universe – the very force that is leading the Radam onward! But unlike the other Tekkamen, Blade is obsessed with just one goal: defeating the Radam. Having lost his memory, he doesn't know why, but he knows he must stop them. With the help of the Space Knights he can begin uncovering his past, discovering who the Radam and the Tekkamen are, and of course, save Earth in the process!

Good story and the english Dub is pretty decent.  Some filler episodes but just a couple but overall I enjoyed the series! 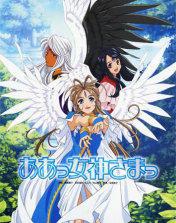 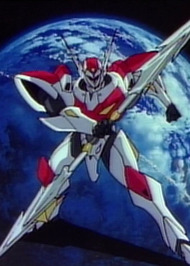 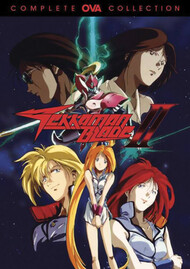 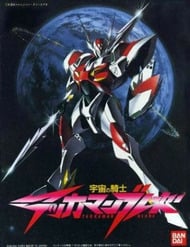 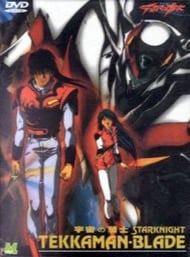 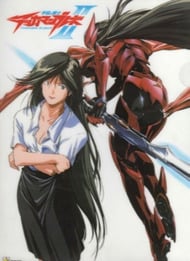 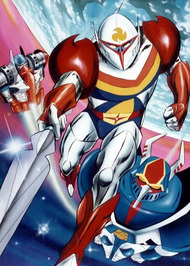