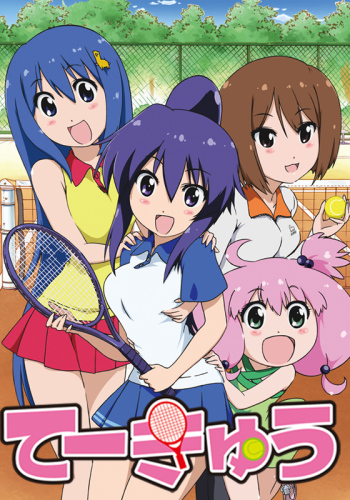 At the bottom of the first inning with bases loaded and two outs, batter Kanae breaks out a certain pose! And finally, the conclusion!

We Were Soldiers with Senpai

Field of Dreams with Senpai