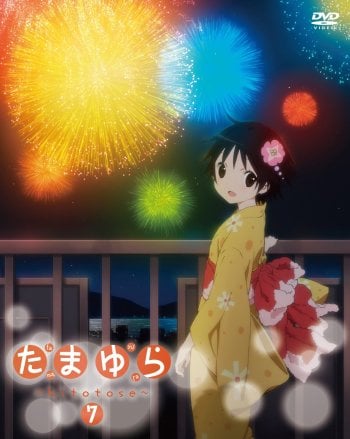 So there's no synopsis or any review for this so I figured I'd at least give it a breif rundown so people can list it properly as "watched."Since there is no indication otherwise, this special must be the OVA extra episodes that was packed with the DVD box set. In the list of episodes it is referred to as episode 5.5 as it fits in at the summer festival between episodes 5 and 6.Runtime: 25mins (the whole series has a runtime of 25mins, but is listed as 20mins for some reason)Breif:The episode itself revolves around a fireworks festival - typical fair for these extra episode type, and follows Fuu's memories of her father, who died (according to this episode) between the Girl's Festival and another fireworks festival in which she wanted to wear a yukaka like her friend.The untimely death of put plans on hold however, and although her maternal grandmother had started making her a yukaka, she never had the chance to wear it.Synopsis: Fuu recieves a mail from her friend Chihiro stating she's at a festival with that puppet girl. Fuu is happy to hear Chihiro finally made friends with puppet girl (although chronologically, she seems to forget this, as this is mentioned in a later episode anyway) and Chihiro mentions their past, and asks if Fuu would like to attend a festival with her this year.Later since and her freinds plan on attending the summer fireworks festival, Fuu is asked if she has a yukata. She states otherwise, and her friend suggests that, as she'll be beggin her sister for one of her old ones anyway, that she can get one for her as well.Some more stuff happens, and it turns out that Fuu's grandma did finish the yukaka from long before in the end, and believes with some tweaks it should still fit her. meanwhile Fuu's paternal grandfather turns up with a box of photos from Fuu's early days that her father had kept. Amidst them she find a roll of film her father had taken but never developed. More stuff happens, and the fireworks festival is attended by all (except Chihiro who lives in another town) and much happiness. Finally, the films of both Fuu's fireworks festival, and her father's old film are developed and the eipsode ends on that kind of vibe that seems predominent through the series. Verdict:The story doesn't build much on the characters, other than a little insight into Fuu's childhood, and maybe a little more development of background regarding her deceased father Puppet-girl has a 5 second appearence, though her face is not shown, as she does not appear in the series other than in conversation.  The animation, and sound falls into the same style and quality as the rest of the series, so there's not much point in highlighting anything significant here.All told, not a bad episode. Not the most involved storyline, but I've seen much worse as far as filler episodes like this go when it comes to DVD packaging. 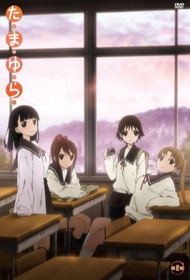 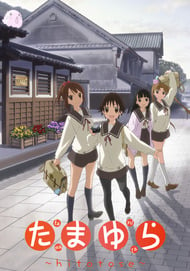 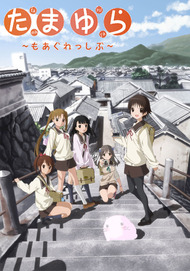 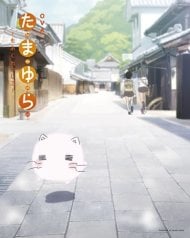 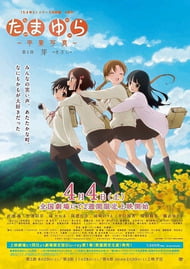 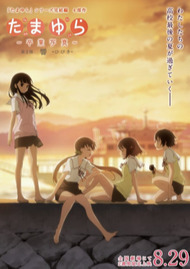 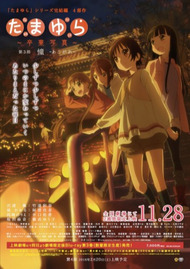 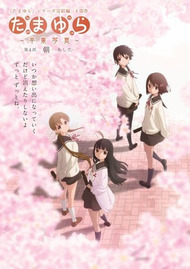 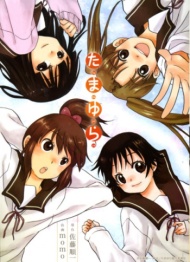