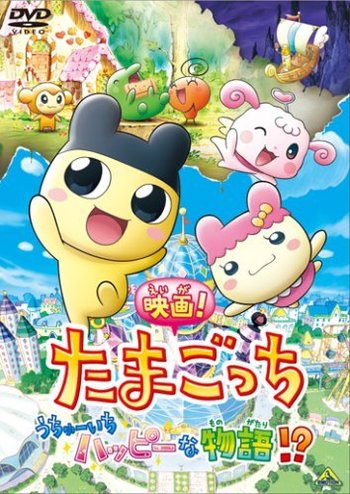 If you're looking for manga similar to Tamagotchi Movie 2: Happiest Story In The Universe!?, you might like these titles.