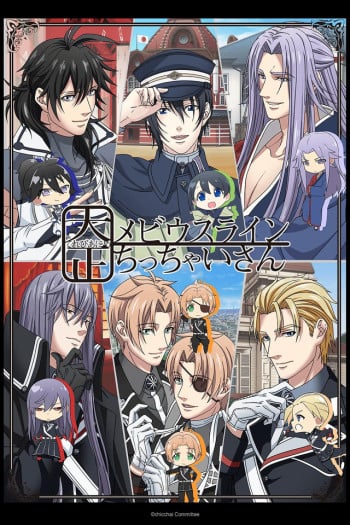 If you're looking for anime similar to Taishou Mebiusline: Chicchai-san - You and I, you might like these titles.

Aoba lives on Hekishima, a small island to the southwest of the main islands of Japan. He lives with his grandmother Tae while working part time at a junk shop. The popular pastimes on the island are the ongoing turf war called "Libstease" and an online game set in the virtual world of "Rhyme." Aoba isn't involved in either, preferring to live peacefully, until one day he is forced into a Rhyme battle.