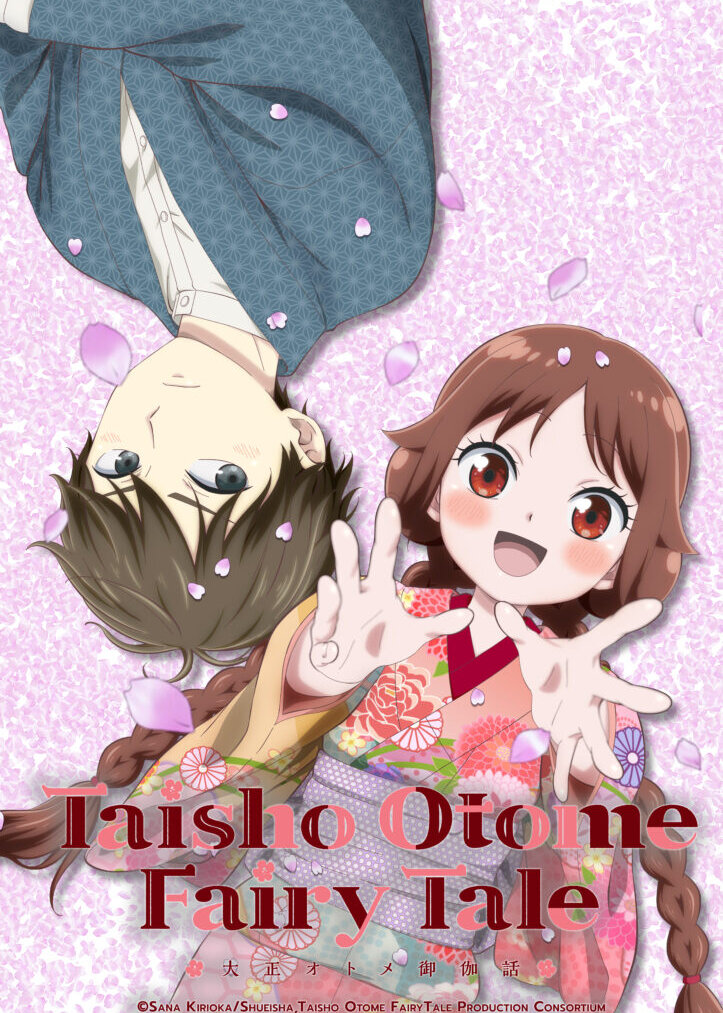 A man with the ability to hear inner voices got married to a girl who can't speak. It's the Taisho era. Kyogoku Kazunari, who can hear people's inner voices, makes skillful use of his ability by running a trading company. His business is going well, but due to his power, he cannot trust others and has been quite bitter so far. Wanting to make use of their connections, Kazunari has proposed to marry the daughter of the noble Suwabe family. However, not only can he not hear the inner voice of his partner Suwabe Nana, but she is also unable to speak. While Kazunari is bewildered, the two of them get married on the spur of the moment...? A clumsy but happy married life begins for them.

Imagine a country where couples are chosen based on the compatibility of their genes. Whenever a resident reaches the age of 14, a partner will be suggested to him or her based on which match would result in the best child being born.

Khang Zhipa is a 13-year-old doctor’s apprentice living in a mountain village in 18th-century Tibet. One day, when he gets back from collecting medicinal herbs, he finds a bride-to-be and her wedding party will be resting at his home for the night. The bride’s name is Moshi Rati and it turns out she’s actually Khang Zhipa’s fiancee from another land, here to stay!

I See You (Novel)

Xiao Lian didn’t expect that he would be marrying the person he liked in his elder brother’s place; he was happy yet worried.

A boy returns to his family home in the country and strikes up an odd friendship with the young child who lives next door, Sora-san, who believes he is God. However, it is Plato, the boy's pet turtle, with whom Sora develops a strong bond. Plato believes Sora to be the classical Greek philosopher Socrates and calls her his teacher. Together, they ponder the mysteries and wonders of life in the quiet but beautiful countryside.

A young boy gets saved from drowning by a mermaid but according to mermaid law, if a human sees a mermaid's true form, both are to be executed. The only solution to the problem is for him to marry her and become part of the mermaid family.

The notorious imperial court lackey and the meritorious military general were well-known for their mutual dislike, a pair of arch-enemies set in stone. Who could have foreseen the unexpected change in the winds of heaven: the general injured on the battlefield, both legs disabled, and even forced by the emperor to marry his nemesis.  With one marriage edict, two people with mutual hostility are forced to marry and live under the same roof. Yet after these long days together, they come to the realization that this fellow is not truly devoid of any saving grace nor unattainable and high out of reach.

I Hear the Sunspot: Limit

Kohei continues on as a student, while Taichi makes his way out into the working world to pursue his own calling and the two begin a new life together!

I Hear The Sunspot: Shunkashuutou