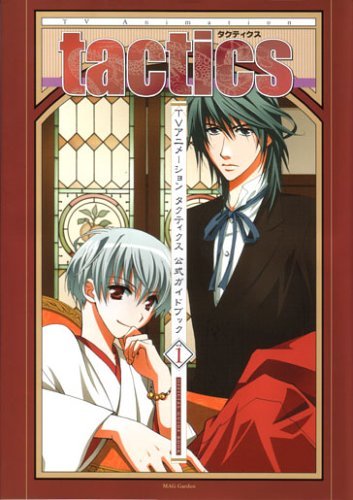 Oh wow… That was what I first felt when I started watching this show. This is not the show I had originally planned on seeing but when I did end up seeing it, from the very first episode, it just gave me chills. And then… the comedy hit. Now this wasn’t a bad thing really, it was just unexpected. I went into this story without any history behind it or any way of knowing what it was about and the first part of the show was so serious. Now I love the characters, even if they are pretty much stereotypes. Now I keep saying stereotypes but its more like stereotypes but its more about what is normally in anime. A weakling boy goes out and finds a strong partner in order to fight against evil and is almost always being saved by this person. Kentaro may seem smarter then most of them but he is still pretty much the same. I can probably set the main characters into three groups, Yoko is the bitchy house keeper who isn’t really a main character but a secondary character no mater if she has her own episodes or not; Kentaro, the pushy, whinny kid who tries to get what he wants but with a pure heart; and Haruka, the jerk who sulks about his past. They should familiar, right? They are in every single anime almost. Now saying that, why do I love this show so much? I’m not all that sure the whole reason why I am but I know it is how the characters make you just fall in love with them and how they act. You can understand each of the character and the position they were placed into by luck or chance. Sadly, this also has a feeling of a yoai even though it isn’t (and the fan girl in me goes but why not?!). I mean, this may be a tiny bit of a spoiler but Haruka only awakens when Kentaro says his name almost in a love sick voice with a tear. The animation is pretty standard with one or two hiccups along the way, mostly in consistency between to places which is not really all that bad. The characters have this strange piece of hair that sticks out and wraps around there head like a halo of some sort and tuck into the other side of their head and it seems a little off. Also, some characters feel like they were slapped together and not really thought out much. Some of the animals also lack any real look to them, in fact, Yoko is supposed to be a older women but yet she transforms into this strange little chibi fox that does not have much of anything in terms of realism. Oh god do I love the music. It’s lovely to say the least and has the feeling of the time period as well as the supernatural aspect for the show. The background scores can get a little annoying but not enough for me to have to turn it off. This show is really a treat for its time even if its not seen as the best in everything. 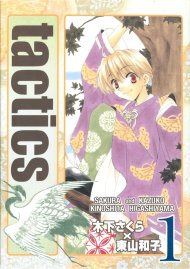