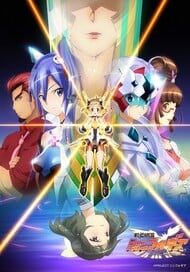 Passing in the Night

From the Bottom of Darker

No Shadows in the Sunlight

What Only Clasped Hands Can Create 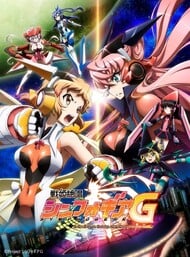 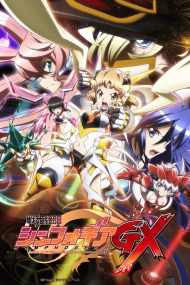 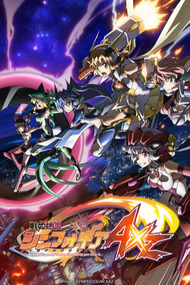 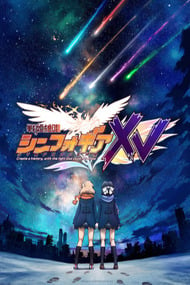 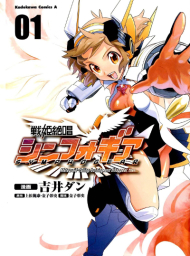 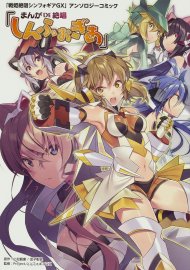