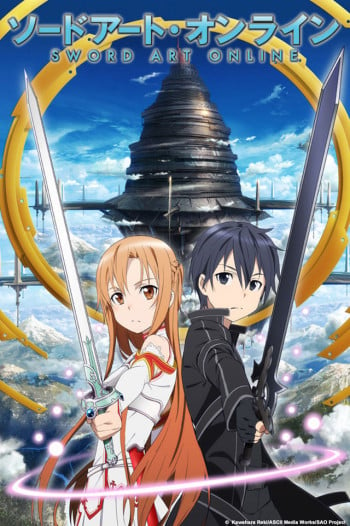 These anime are set in or feature video games. The cast may be trapped in a video game, or are playing it for leisure or fame. The majority of the story is set with the cast playing video games and interacting with the world...

Introduce your friends to anime

Animes that people who are new to anime may enjoy.

Anime whose plot revolve around regular humans fighting monsters (or a monster). Whichever side you pick is up to you. Only first season/movie and no specials on this list.