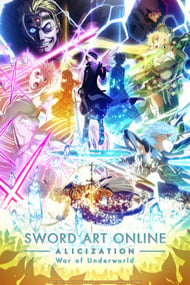 It is the second day of the final stress test. The army of darkness, driven to desperation by the coordinated onslaught at the hands of the Integrity Knights, has begun to retaliate with incredibly reckless tactics. Critter, who had been observing the events of the Underworld from the outside, has successfully bolstered the forces of the army of darkness. Asuna, unable to compete with such a level reinforcement, begins to sink into depair. But all is not lost! Two new deities of the Underworld will descend to lend their aid: The Blazing White Solus and the Earthmother Terraria. And the ones in possession of these super-accounts are none other than Sinon and Leafa!

First off: I'm a SAO fan. I overall enjoyed the series so far (it does have a special place in my heart for really bringing me into anime) but man, this is quite the dumpster fire. I already wasn't happy with War of Underworld: Part I but it wasn't necessarily bad - and compared to this it was really good! Story: 1/10 It's one deus ex machina after the other. One moment one side is absolutely dominating the other just to be in a reversed situation right after. Any attempt at believability has been thrown out of the bus, run over 4 times and then drowned in the nearby lake. The story probably could have been delivered in 5 episodes if all the superfluous, inexplicable and pointless (outside of fake drama) stuff had been left out. Animation: 6/10 Overall pretty as usual - but I still don't understand why one fight suddenly switched to an entirely different art style and in another one they constantly switched between the usual and the different art style. Did they outsource those scenes/shots and forgot to mention what art style it should be made in?? Sound: 9/10 The OST is awesome and epic as ever. There were some minor weirdness with talking (original sound) that made me wonder if they changed VAs for a moment. Characters: 6/10 Nothing new here, to the contrary: lots of dead people showing up for no real reason with maybe one exception. Kirito's "harem" is growing as usual, he remains devoted to Asuna though. Creepy and/or raping villains yet again.... After such a great first antagonist back in SAO (Kayaba Akihiko) and then some pretty decent antagonists and villains at the beginning of Alicization it's just getting tedious with these barely one-dimensional villains. Summary: 4/10 I just can't get over how they made it unbelieveable even as a fantasy story. Before, SAO kept the world and story believable enough until this train wreck. There are some plot black holes that just suck up any remaining sensible plot.

As someone who watched the original Sword Art Online and loved it, I was super excited to see the new Alicization series, season one disappointed me so much a wasn't planning on watching season 2. I'm so glad I did because season 2 is so good! Definitely recommend!!! 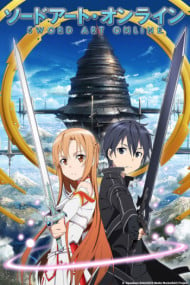 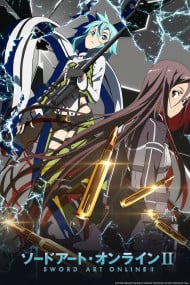 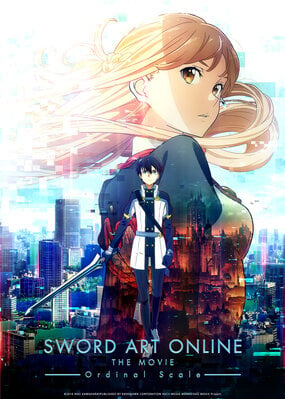 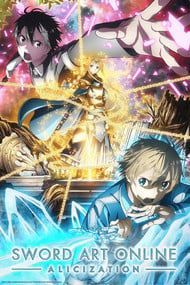 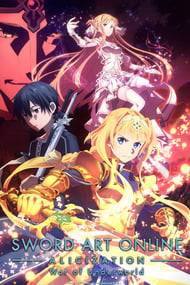 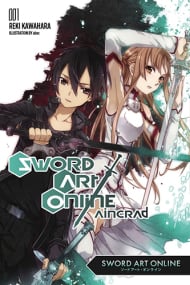 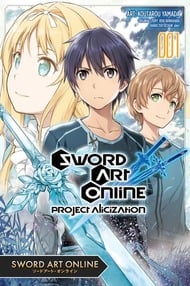