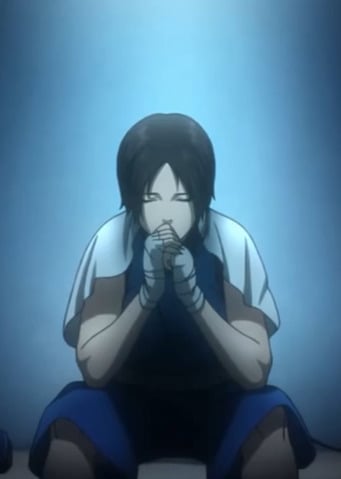 Ryo Takagi is a trumpet player on the verge of hitting it big with his band, but he's also a natural fighter whose blood starts burning when he fights seriously; this gave him the nickname B.B ("Burning Blood"). After suffering absolute defeat at the hands of a young man named Jin Moriyama, though, Ryo decides to trade in his trumpet for a pair of boxing gloves in order to have a rematch the way Moriyama wants it: In the boxing ring.