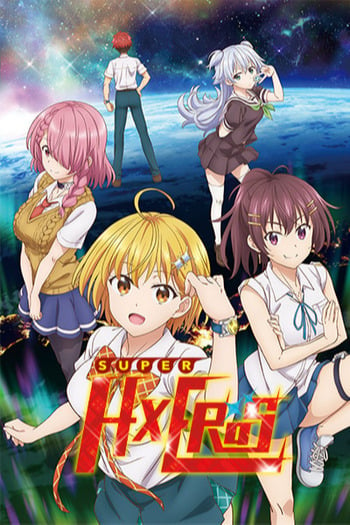 Someone thought of this, someone allowed it to be published in a magazine, someone thought this would be a great anime and greenlit it, someone at FUNimation this would be a great licensing investment and someone at FUNimation that this is worthy of a dub. What. In. The. Hell. It's one of the poorest rated anime on MAL, AniDB, Anime Planet and Anime News Network, so nobody actually expected people to enjoy this and buy it, right? Breaking even isn't happening with this turd. It has, undoubtedly, the worst plot I've seen in 20 years. Maybe with Conception in a close second. 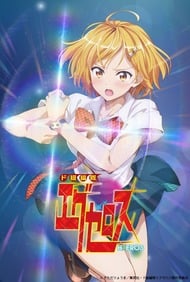 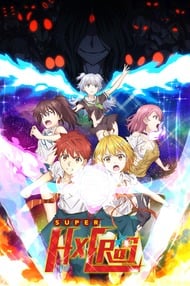 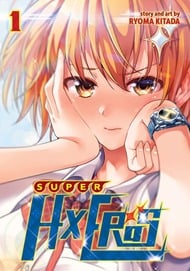