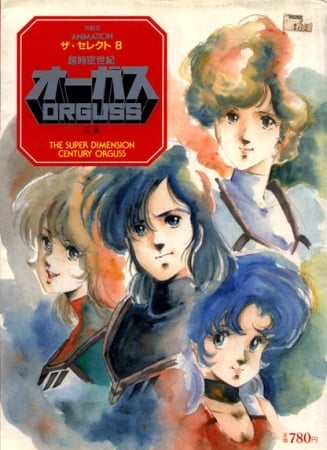 The human race has one year left to live. Aliens known as the Gamilas have attacked Earth, poisoning it with radioactivity and driving humans underground. As humankind grows sicker by the day, their final hope is the space battleship Yamato–constructed from secret plans and equipped with advanced technology. Its mission: to reach a distant planet and bring back a cure to save humanity. Will the ship and its crew rescue the Earth in time?

A mecha otaku is reincarnated into another world as Ernesti Echevalier (Eru). In this world, exist huge humanoid weapon known as Silhouette Knight. Dreaming of piloting those robots, Eru, with childhood friends, Archid Walter and Adeltrud Walter: together they will aim to become Knight Runner, pilot of Silhoutte Knight.