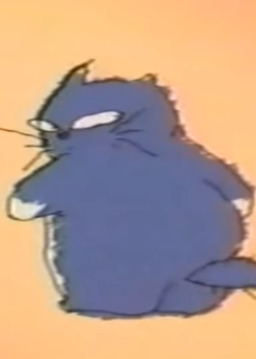 It’s Shizuku’s last summer holiday of junior high, but while her friends are all studying, the budding author is more concerned about writing her latest story – except that it isn’t going anywhere. While trying to break her writers’ block, Shizuku heads to the library and on the way happens upon a beautiful feather with a dark secret. Can the young teen discover the truth behind the feather and a mysterious pair of wings in the Earth Shop before it’s too late? Then, Tsuge is a boy who has fallen for a girl named Kikyo who has been admiring the flowers in his front garden, but there’s one problem. After finally plucking up the courage to talk to her, the pair begin dating, however the path of love is never smooth, and with events from Kikyo’s past coming back to haunt her, will their relationship make it?

The natural daily life of a cat and his owner. This manga is a diary of country living and it's perfect for cat lovers.