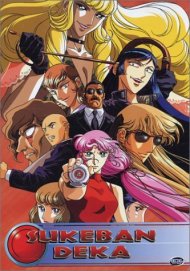 After being placed in a reformatory, Saki Asamiya has only one thing in abundance: attitude. But attitude alone won't help when Saki is faced with a decision: become a cop and help hunt down criminals or watch her imprisoned mother be executed! Thus, she heads back to the crime-ridden school of her past, Takanoha High, only to find that a trio of women known as the Mizuchi Sisters have taken over. Armed with a deadly yoyo and a razor sharp wit, Saki is ready to clean up the school and save her reputation as the number one bully, while hurting the bad guys in the process! 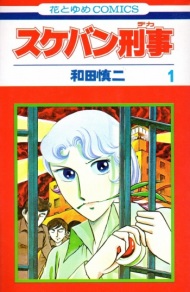