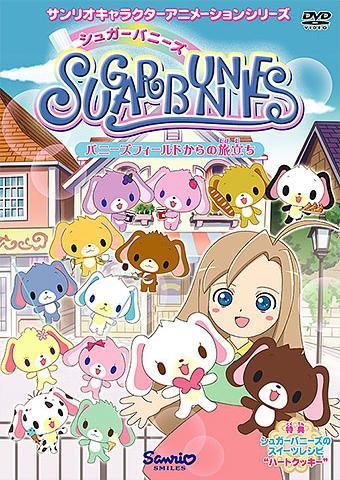 The official music video for Pan no March by Peggy Hayama and the ‎Tokyo Shounen Shoujo Gasshoutai that was featured on NHK's Minna no Uta program.

A commercial for the Weekly Shounen Sunday manga Yakitate!! Japan.

Kiki to Lala no Hansel to Gretel

Kiki to Lala no Hoshi no Dance Shoes