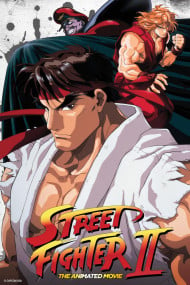 I think this is the ultimate anime in adapting video games. It just made something epic out of it. With the exemption of Akuma’s brief cameo, pretty much virtually every character has their own memorable placement even though some may not have any direct connection to the establishment or progressions of the main story. It is very true to the source material and even influenced the Street Fighter Alpha branch of the series. I do have some complaints such as the lack of use of Sagat after the intro. I was hoping Ryu and Sagat would fight one more time, but that didn’t happen and I think the staff had the right reasons why they couldn’t make it happen. But I have trouble over looking it being a Sagat fan and all.Well, the character design is just fantastic. Very true to the games and makes them recognizable to newbies and veterans of the series alike. The art isn’t too stereotypical by relying on big eyes too much with the exemption of its female cast, but other than that, everything is just perfect and you couldn’t ask for more. No wait, you could. You can’t have Street Fighter without some kung fu fighting, which is the heart and soul of this movie. The staff wanted a more realistic and technical approach but yet still raw, which translated flawlessly into this movie. The action was coordinated by Ishii Kazuyoshi, the founder of the K-1 kickboxing promotion, and former K-1 champion, Andy Hug. Hug, god bless his soul, passed away nearly 10 years ago of Leukemia after winning a tournament, and Ishii is now in prison for tax evasion. Anyway, in addition to the realistic approach to the pacing, movement and techniques, it still balances out with the inclusion of the signature moves such as hadoukens and sonic booms. It can also get a little bloody at times. It’s extreme and keeps you on the edge of your seat, and doesn’t get old. And to me, nothing can top the extremities and technicalities of the art and animation.The dub and Japanese voice acting are equally excellent in their own rights. My favorite performances were both that of Vega or Balrog, which name you are free to refer to him as was definitely breath taking. Both actors captured his character of being a sadistic narcissist in a way that exceeded your expectations of what that character could sound like. And for that example alone, I’ll leave it at that. The music between both versions is of course a different manner of discussion. I think the selected American music with the likes of KMFDM, Silverchair, Alice in Chains, and Korn and the Jpop in the Japanese version were appropriately used in relation to capturing its target audience. And after watching the English version for 12 years, listening to the Japanese version the first time, totally threw me off. The difference in the music selected in each version really captures your attention and makes you view things in different ways. To me, watching the English version of lets say the fight between Chun Li and Vega made me feel an intensity that I was watching a pay per view fight, while watching it in Japanese, I felt like I was watching a fight to the death and I was able to feel the struggle of Chun Li more as if she was going to lose, while with the American music, you had that notion she was going to come out on top and finish it with nothing to lose. I’m not saying one is better than the other, it’s just it all depends on how you react to things in my perspective. And one last thing, the main theme Itoshisa to Setsunasa to Kokoro Tsuyosa to sung by Shinohara Ryoko, the song that plays when Ken and Ryu fight Bison, I’ll admit is catchy and I love it a whole lot and is still considered a huge hit in Japan, but really felt out of place in contrast to the action presented. Even though I think both Japanese and English are great, due to the uses of differences of music, I can’t say one is better than the other and you’re going to have to watch it in both languages to have a full appreciation of this movie. I say fans and non-fans alike of either the Street Fighter games or anime in general should and must give this a shot. This was one of the animes that came out in 1995 during a time way before anime was cool and is still way cooler than a lot of animes today. Luckily, this came out when I was getting into anime and being a fan of Street Fighter, I just had to get this. And for me, this was the right anime at the right time. I was 11 when I first watch this and many elements amazed and shocked me, and it may have with a lot of people. One being the Chun Li shower scene and all video game animes that followed had to have this kind of scene including Fatal Fury, Battle Arena Toshiden, and the piece of shit Tekken anime. It was something different to me and I didn’t take the scene offensive and thought of this was something acceptable to Japanese people which is yes and no true. Eventually I got around to showing this movie to my friends and we could watch this movie all night over and over. Especially Chun Li vs Vega which anyone who has seen this movie cannot deny that is certainly one of the best anime fights of all time. 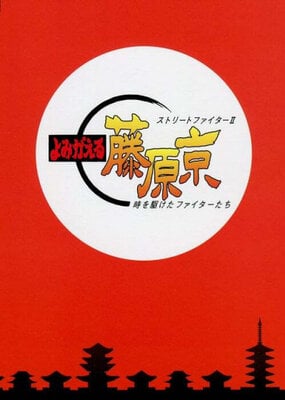 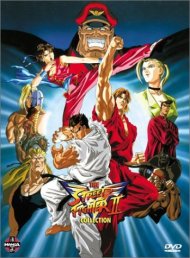 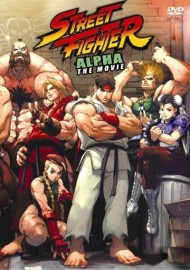 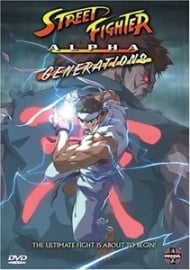 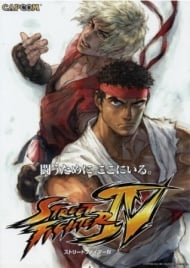 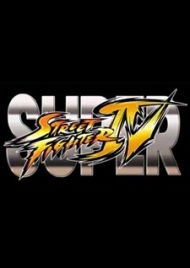 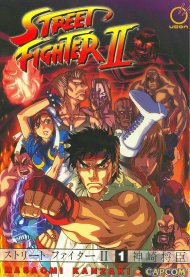 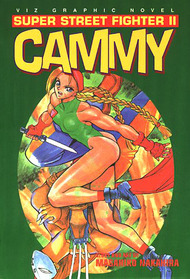 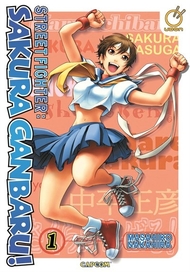 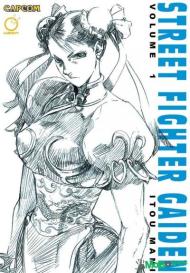