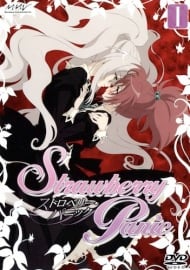 This will hopefully be short and sweet, I mean, the cover says it all. Although it is so predictable that it isn't even funny, a bunch of it (I felt) were side adventures. Despite that it actually has a pretty good story line told really well with great characters, some I grew to really love (wish they got more air time, lol). However, the mysterious/rouge romantic lead (typicaly I love them, because I'm one of them!) I could not fully get behind, it's like "our" relationship was hot-n-cold, lol; I know they explained everthing, etc. and even when you put into account that it's high school, I still couldn't do it. I did learn one thing though and it's super important, every girl that goes to a all girl school is appartently a lesbian, lmao! 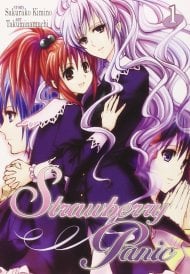 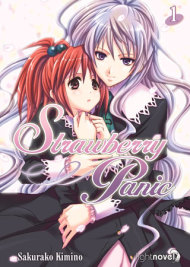