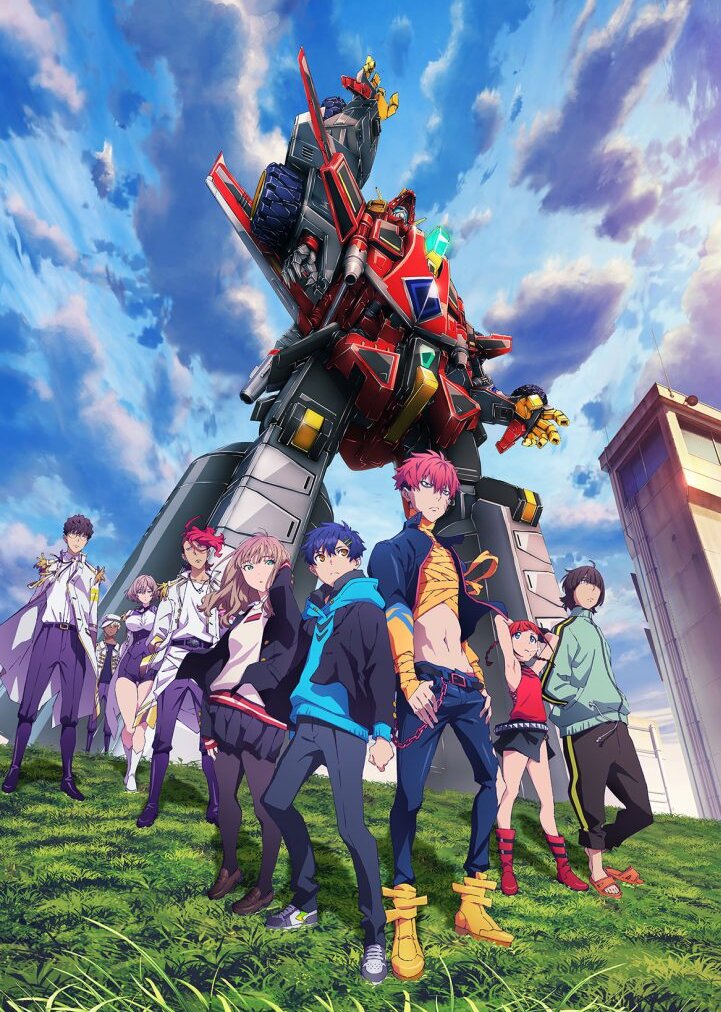 Hyeon Kang, a self-centered high school kid, has to bear the burdening fate of being the master of 'KANGTAWOO', the only robot that can stand against 'Spelta Empire', which seeks to conquer Earth.

At the end of the 20th century a fierce war raged between the Monsters and the humans. The outcome was devastating for humanity -- as the Monsters had won -- and thus a new era of Monster-ruling began. These Monsters feed on children and can turn any human who sees them into either a puppet or stone -- except for the Melos Warriors who are the only ones able to fight them. Meet Bokka, a young aspiring Melos Warrior whose only goal is quite simple: to save the Melody of Oblivion and vanquish the Monster King, once and for all!