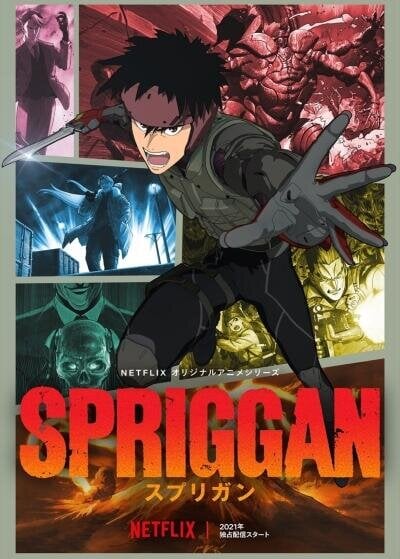 My name is Vox. I am the last surviving member of an underground resistance. Our mission: expose and destroy a vast and sinister plot to take over planet Earth. Aliens have infiltrated the Earth's entire political, industrial, military and socio-industrial complex. They are determined to extinguish life on our planet. Since birth, the five of you were fated to receive this message. You are possessed of extraordinary abilities... Logan, you have superior strength and superhuman intuition. Leelee, no Olympian has ever had your level of agility. Jenna and Jamie, your parents knew of your telekinesis and ESP when you were still children. Tony, your intellect is off the charts. The entire world needs you. You must use your talents to join together and stop this invasion... and in doing so, the five of you will become... The Mysterians!