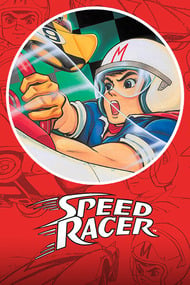 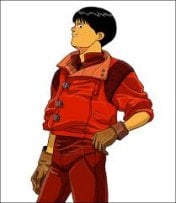 As old as Speed Racer is its still a blast to watch. Its fun too see all the ways they tried to preseve the budget by moving the camera around in a panorama style and using stills of Speeds face while we hear the voiceover voice speeds thoughts.  For being so old the show is actually somewhat violent with many fatal car crashes and explosions. 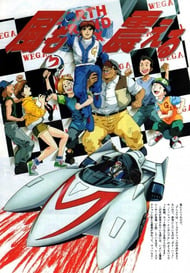 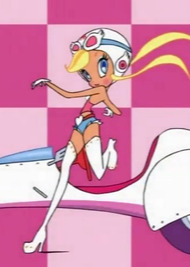 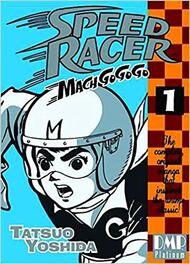