Alt title: On a Lustful Night Mingling with a Priest 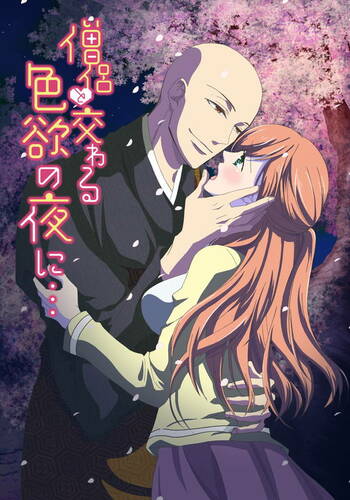 I didn't know Saitma had a girlfriend. All jokes aside, dont watch this trainwreck of an anime. Dont even watch it for the lols.

This anime is boring, dumb, makes the viewers unconfortable, and is just terribally bad, hence why i dropped it. Don't waste your time!!! The animation is also werid and bad at times, it just doesn't look right. The pacing of the story is also bad. 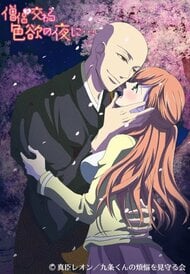 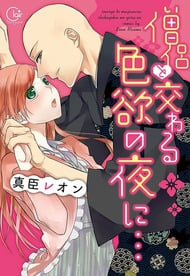