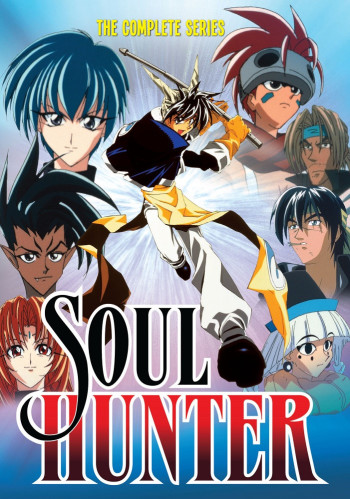 Kou Hiko runs away with the princes to Rintou Outpost, but is soon hunted down by three assassins. Kou Tenka, the son of Kou Hiko, makes his appearance.

Ki Shou, Lord of the West, Escapes from Chouka

Raishinshi Calls on Wind and Lightning

Empress Kyouhi is Arrested as a Traitor

Kou Hiko and Bunchu Battle on the High Road