Alt title: Tenguri, the Boy of the Plains 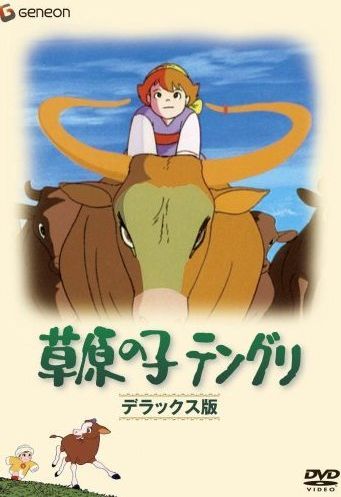 In Fujino Village, young boys from the "Three Families" inherit the blood of a legend, the Snow Lady. They spend their days with the one who will become the sacrifice, Lady Harutsuge. Living in a village closed off from the outside world, they begin to unearth numerous secrets about their village and its rituals.

Yukie grows up in the countryside in the 1930s as a daughter of a well-off family plagued with dark secrets. Surrounded by people but without any real friends, she tries to come to terms with herself and learn what love is.

Tsubaki has the power to understand mountains. She adventures from one mountain village to another trying to bring peace to mountains that are disturbed by people.

Based on the novel Saiyou by Osamu Dazai.

Hiyumi is an ordinary teenage girl who, when her father told her they were going to move to Nagano prefecture, immediately pictured life in one of the biggest, liveliest centers of Japan. She never expected for them to move to one of the least populated towns in the area. A town which takes a mile-long walk to get to a single convenience store. A town where you can count the different families on one hand. That type of town. Anyway, let’s watch Hiyumi experience her new life in the boonies.