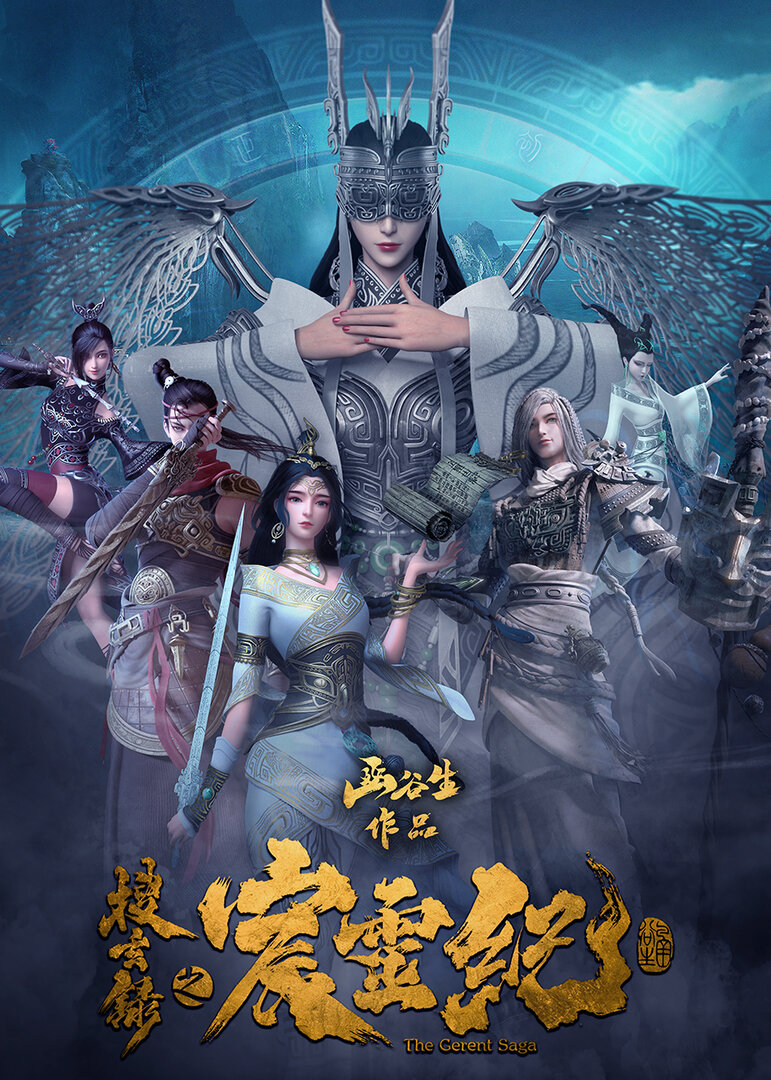 If you're looking for manga similar to Sou Xuan Lu Zhi Chen Ling Ji, you might like these titles.

A sacred beast, Tenken, and a girl, Yuka, who was changed from a ordinary human into a immortal, are sent to mortal world to help people to slay demons. However, Yuka is not what she thought she is. Ordinary.

A hidden war around the secret of Seoul, the 600 year old capital of Korea. Joo-hee never dreamed he would be investigated in the Presidential Residency by making emergency calls to see the flame from the city center though he felt wrong to know noone else witnessed the flame at school. People from National Fengshui Office said Seoul is in danger, for some people are breaking the seals on the places of bad chi. Indeed, people are killed by unearthly monsters, and not knowing what talent he has, Joo-hee's life is swept to this hidden war.

The land is split between four different countries; A land of kindness, Piadin; a society that lives in harmony with nature, Fastogal; A land of the free-spirited, Caoren; a land of evil, Valden. Each land lives in balance with one an other, but how will things will change once Valden gains the powers of the Colossi, the gigantic warriors of old?