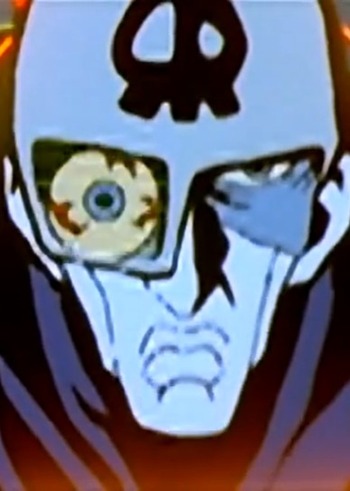 The story of the anime revolves around two youths. Hikaru has been enjoying his normal school days in middle school and Alma is a Mecha-Ude Wielder who can be activated when he is attached to human beings. There are exciting adventures and battles following the two of them in the story.