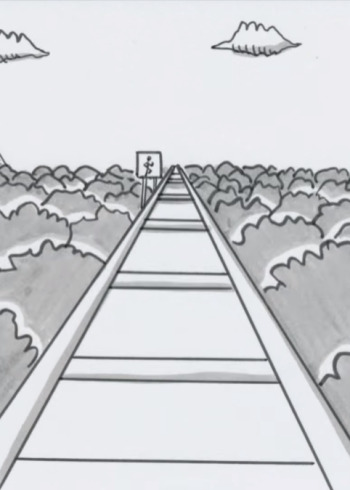 Animals appear in a field all holding a lion flag in their hands. Following the opening address from the chairman lion, a monkey representing all the animals declares that they all will demonstrate the spirit of sportsbeastship (as opposed to sportsmanship)...