Sin in the Rain - Recommendations 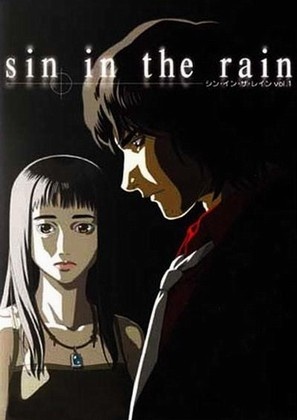 "OVA Episode 00" will have two parts for a total of 50 minutes of video. The first episode will focus on the past between Kogorou Akechi and the Fiend With Twenty Faces, while the second will focus on the Boy Detectives Club before Kobayashi and Hanazaki met.