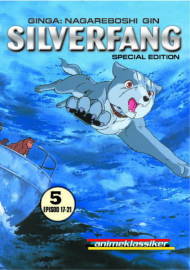 Silver fang was the first anime series that i have ever watched. I was probably 7 years old when i first watched it and i have watched it countless times during my lifespan and for that reason it has special place in my heart and childhood. Solid 10/10 for me because the nostalgia. 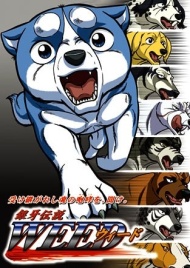 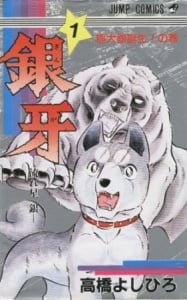 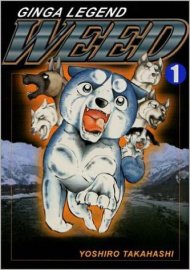 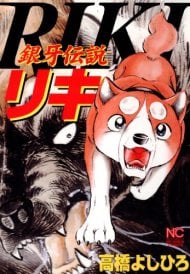 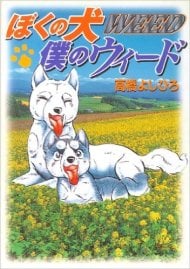 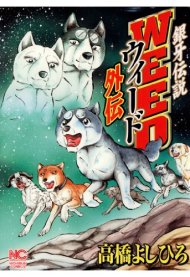 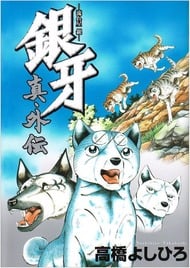 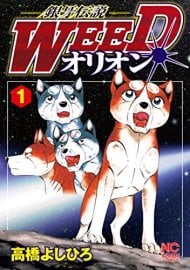 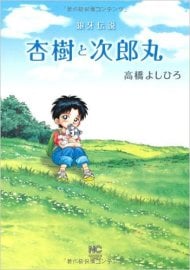 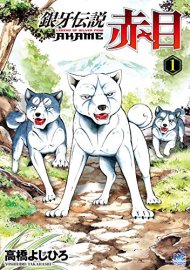 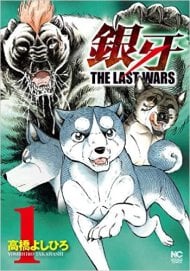