Alt title: A Hot Night With My Boss in a Capsule Hotel 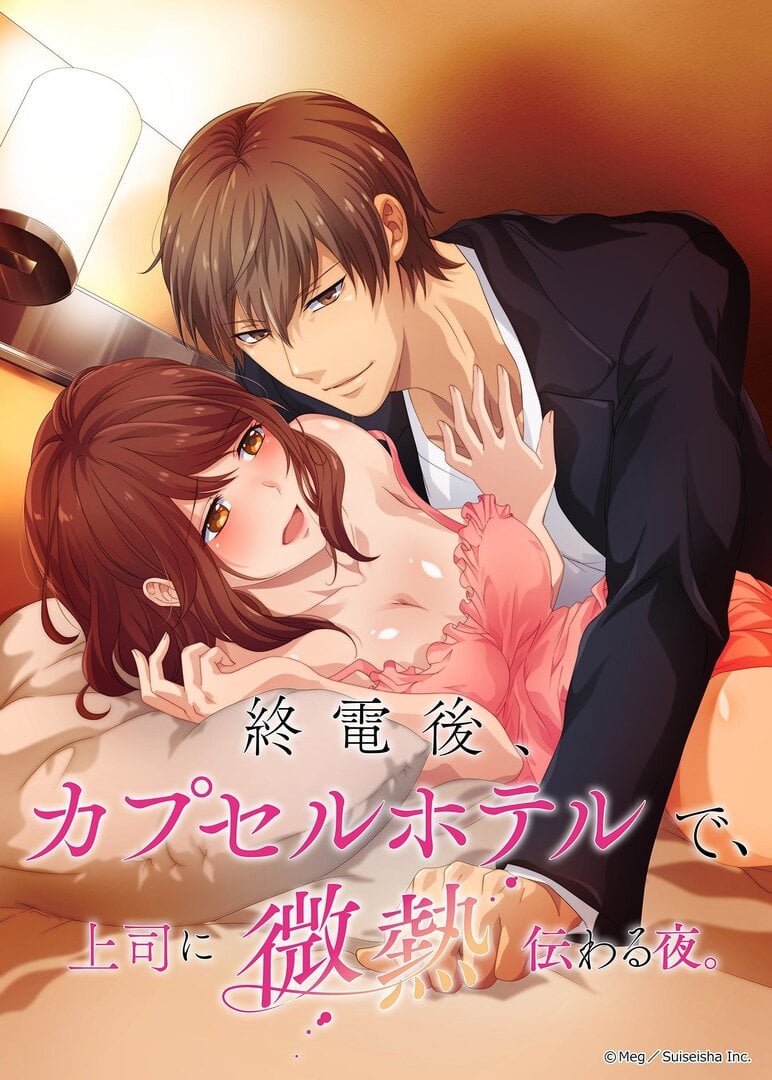 If you're looking for anime similar to Shuudengo, Capsule Hotel de, Joushi ni Binetsu Tsutawaru Yoru, you might like these titles.