Alt title: Senior Brother, Please Act According to the Script 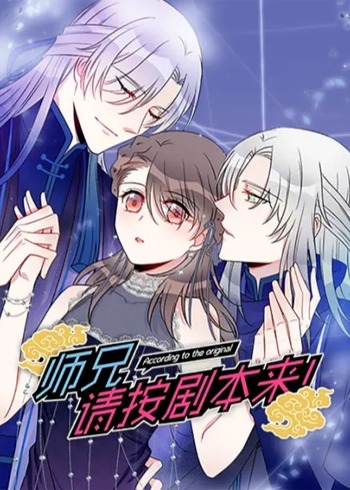 If you're looking for anime similar to Shixiong, Qing An Juben Lai!, you might like these titles.

Xu Wuzhou opens his eyes only to find himself in a different time and space where he’s become a notorious crappy son-in-law. Do you think he’s gonna accept what life throws at him? That’s not gonna happen! With all the smart tricks he uses, he’s gonna slap everyone in the face! Highlights: 1. My wife is gorgeous. I won’t go to brothels anymore!2. You say I’m a loser? Have a taste of my fist!

The Legend of Sky Lord

I came from the void. With my hands, I can make the heavens fall and the netherworld crumble. I am a demon, a god, a deity, a human. I am Xiao Chen, the lord of all things.

This is a world that only the strongest gets to rule. The ancient alchemy is about to rip a hole in the universe while the flaming sword of heaven is going to put an end to the cycle of lives. Rulers of thousands of realms are killed by one that has the bloodline of Titan. Qin Nan, the chosen one, who has cultivated an invincible martial art, has embarked on the road to eternity by defeating countless geniuses and dominating the heavens!

My name is Li Gang. Somehow I just landed a handsomely paid security job, which does not require any skillset from me. How could a job be as ideal as this?!Oh no...the first day of my job, I ran into ghosts and a super handsome boss...