She Professed Herself Pupil of the Wise Man - Recommendations 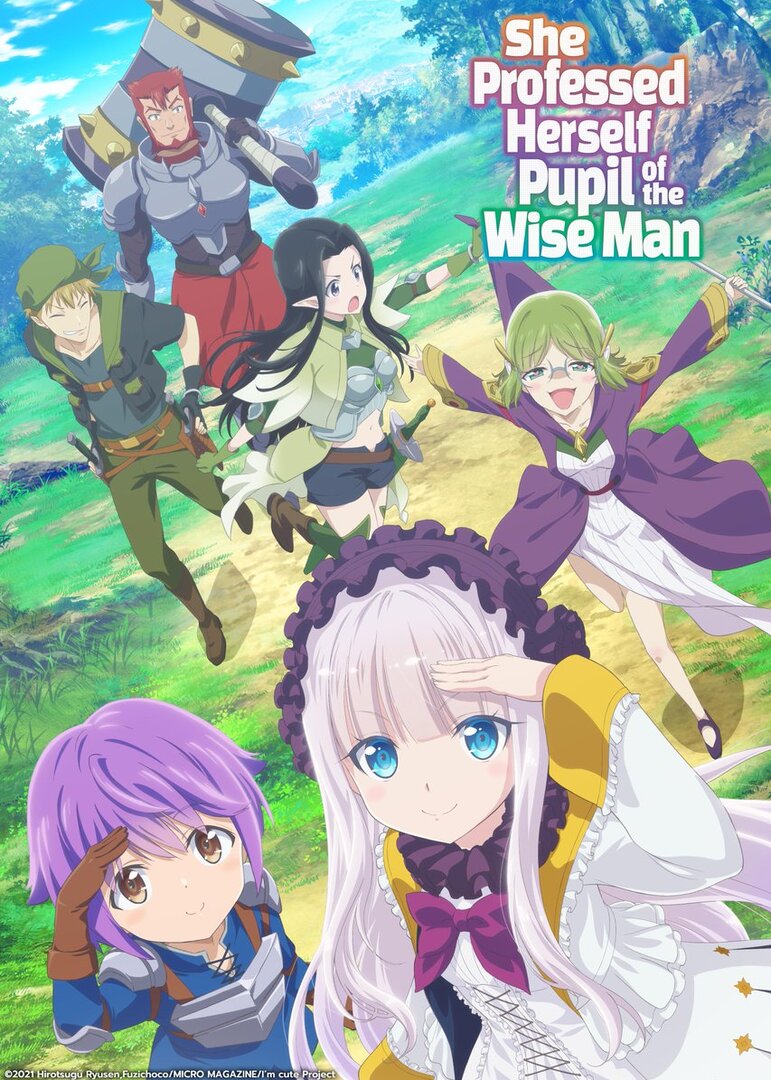 If you're looking for anime similar to She Professed Herself Pupil of the Wise Man, you might like these titles.

I thnk this two are very simillar works because in both main character is overpowered and both are fantasy comedies that are  putting exactly the same kind of humour forth.

They are both have the similar reincarnation trope, but I think She professed herself pupil of the wiseman is a bit more similar to strongest mage with weakest crest.

It’s been a year since Shiroe and his friends were trapped in Akiba due to the Catastrophe. Their forging of the Round Table has brought order and prosperity to its people. But fracturing political alliances and the constant menace of the Genius monsters threaten to destabilize all they’ve fought for and built. Can faith be restored and they persevere, or is its destruction truly inevitable?

When Arc wakes up, he discovers that he has been transported to another world in the body of the character he was playing in an MMO. Looking like a suit of armor on the outside and a skeleton on the inside, he is the Skeleton Knight. If his identity is discovered, he could be mistaken for a monster and become a target! Arc decides to spend his time as a mercenary so as not to attract attention to himself. However, he's not the kind of man who can stand idly by when he witnesses evil acts take place right before his eyes! This isekai fantasy series about the Skeleton Knight's unintentional quest to make the world a better place has arrived!!