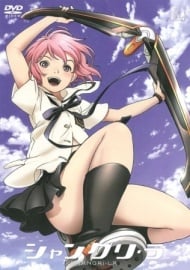 In a world where most of the planet has been taken back by Mother Nature and Tokyo has become the world's largest "Jungle-opolis," a young girl named Kuniko has to lead the Anti-Government group known as Metal-Age against Atlas, a powerful and pristine city of wealth and technology. Gradually, Kuniko begins to question whether or not Atlas and its people are really cruel; only when she and her guardians infiltrate Atlas does Kuniko truly gain perspective. Why is the government so set on letting the lower city of Duomo live off of scraps, when the tower city of Atlas has more than enough room for everybody?

I'm in episode 7 and I have no idea what the hell is going on. The plot if you can call it that is all over the place. The show does a horrible job of explaining things and there doesn't seem to be a central plot. I'm dropping this like a bad habit. 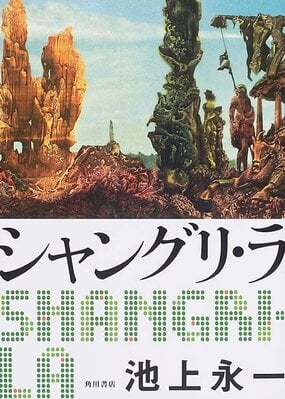