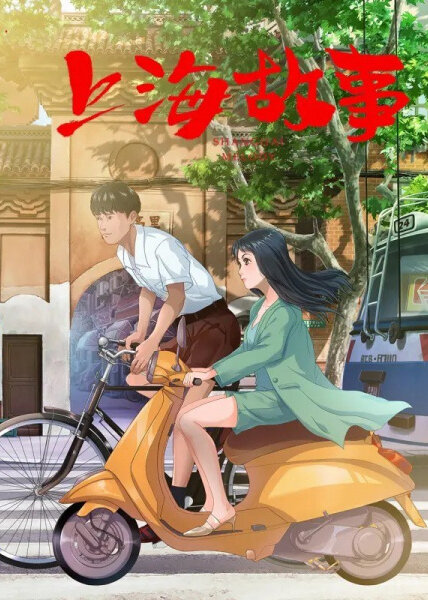 Environmental degradation has led to a natural catastrophe, bringing the original world order to chaos. He Jiang lives with her father, He Changfeng, who earns a living as a truck driver at New Sacco City. Residents in East City live a miserable life under the oppression of a terrorist organization named You'ren. He Jiang can't stand the oppression anymore and decides to gather Qiao Qi, Liu Zhan and other friends in the East City to fight back.

On the sea far from the world, there is a beautiful and strange island. On this island, there is no division between righteousness and evil, and no thrilling battles. Inhabits on the island is a group of local people who sometimes help each other and sometimes make trouble, but everyone here has a legendary past. This is the peach blossom source of the second dimension world, where the Meiying family lives.

Luna is a young Chinese American girl who dreams of becoming an astronaut. From the day she witnesses a rocket launching into space on TV, she is inspired to reach for the stars. Luna lives with her loving father Chu in the big city. He supports her with a humble shoe repair business he runs out of his garage. As Luna grows up, she faces all kinds of challenges in pursuit of her dreams.

Let Me Check the Walkthrough First