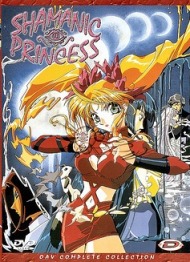 In the Guardian World, there live magic users and Neutralizers whose goal is to protect the Throne of Yord -- the source of their power. When the Throne is stolen from its place of rest, it’s up to Tiara and her furry familiar Japolo to find it… but things aren’t always as they seem. Beneath the façade of a simple painting lies the true identity of the Throne of Yord, and beneath the pretense of a simple theft lies the real reason it was stolen… a reason that may end up costing Tiara and her friends their very lives!

The Throne of Yord

The Festival of Wind

It's a great anime, but you have to know in which order to watch it.Like this: 5, 6, 1, 2, 3, 4This might seem strange at first, but it's seriously the best way to watch the anime.See : http://www.dvdtimes.co.uk/content.php?contentid=11743For a more detailed description, but beware of spoilers. 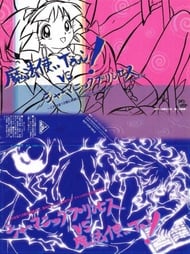