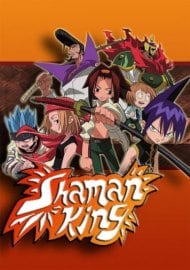 StoryI’m probably not the best person to review this – the target audience is 15 years younger, and I lack a penis, but I have been pleasantly surprised by shounen classics in the past: Hunter X Hunter had an alluring charm and One Piece is comedic action at its best. Unfortunately, Shaman King has a crawling tempo, a tediousness that lasts for 64 episode, or 1536 minutes of life wasted on animated mediocrity. The exciting fantasy action falls short of the mark, and you’re left with a lukewarm trickle of tiresome humdrum that never manages to find form or direction. As Shaman King attempts to gather some momentum, more characters are introduced to help bulk out the comprehensive cast. The back-story to each new inductee is handled reasonably well, giving every member a reason to fight alongside Yoh and gain a chance to become the number one shaman. With a blend of familiar personalities, it feels like the group is composed of the recycled off-cuts from shows such as Yu-gi-oh and nothing feels new or breaks any revolutionary barriers. With a spotlight on the clichéd “friends are stronger together than alone” ideology, the show sometimes misses out on playing on one of its strengths – a vast catalogue of enemies available for awesome battles. There is an initial promise of regular ass-kicking in the beginning as the characters struggle to enter the shaman tournament, something soon lost as the story bogs itself down with lessons in morality and inner strength. As the climax approaches, it all feels a little too late and the epic final struggle is nothing more than a wreck. Maybe I would enjoy the show more if I had less anime experience, however the more anime I watch, the more glaring the flaws in Shaman King become. The battle scenes are predictable and generic; characters discovering a new secret attack as they encounter stronger enemies is reminiscent of Bleach and the team dynamic is similar to that in Hunter X Hunter. Some jokes may occasionally raise a smile, but the overdose of childishness stop it being hilarious – an issue that plagues most of the show. Although being far from perfect, the story is at least consistent and does not get dragged down by filler episodes. Every small arc holds some importance on the journey the character’s take, even if not immediately apparent.AnimationThe quirky and angular faces are off-putting at first, however, a brash graffiti-style character design soon grows on you. With bold scenery true to the manga, the consideration given to character designs affords them a memorable and unique charm. Unfortunately, a limited appeal sees madcap power-up scenes looking awkward and overblown combat moves jerky.SoundA very strong and familiar sounding vocal cast bring the characters to life with some fitting acting. From the nasal and wimpish Manta to Ryu's manly grumblings, there is no character that is annoying or poorly voiced. Overall, Shaman King's music is enjoyable; emotive orchestral harmonies during the poignant scenes and buoyant salsa beats during the battles mean it all comes together beautifully. Unfortunately, the first opening track had me grasping for the remote in desperation to skip the grating refrain and “motivational” lyrics.CharactersWith a long list of players in the shaman fights, there are many standout personalities. Yoh is blase and uses his deadpan style to disarm enemies and bring them to fight for good, Ryu plays out as comic relief with a yakuza attitude and a bouffant quiff, and even the emotionally void doctor Faust makes for entertaining viewing. On the flip side of the coin is Anna, a girl whose sole purpose in life is to marry the shaman king and Chocolove, a pointless and unfunny brat who was blessed with the looks of Usopp from One Piece. Focused primarily on showing the male protagonists' development, the show attempts to bite off more than it can chew; lacking development of the interesting side characters, quantity takes precedent over quality. This is compounded by an overwhelming supporting cast; with a feel of a brain storming session gone wrong, the mishmash of comically powered villains was seemingly concocted by a room of designers on a sugar high.OverallOverall Shaman King isn’t bad; then again it isn’t good either. Instead, it sits balanced precariously on the fence; awesomeness lies on one side and an animated fiery hell on the other, but it doesn’t seem to lean towards either. With an excellent premise, I feel that this show could have been an appealing success to the general otaku viewer. As it stands, shounen fan-boys are the only ones I can see enjoying this - the rest of the anime community will simply be disappointed by another run-of-the-mill action flick that leaves them out in the cold.

This one one of the first animes I've ever watched. The story and characters sucked me in right away. I honestly can't think of any not-likable characters in this anime. Although, Shaman King ended with a cliffhanger and will most likely not be continued because the writer went to work on other projects, this is still on of my favorites. Give it a go, trust me, you'll fall in love with these characters. I've watched the whole series 7 times and I still want to watch it again. Also, although the anime has ended, there is still a ton of Shaman King mangas. 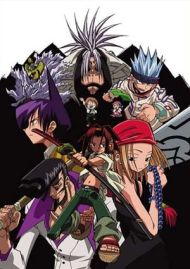 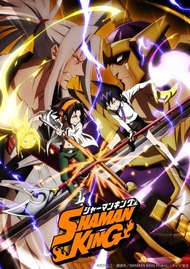 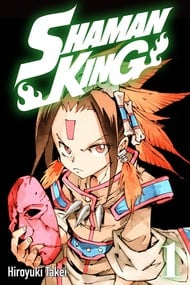 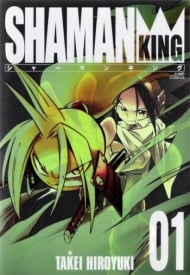 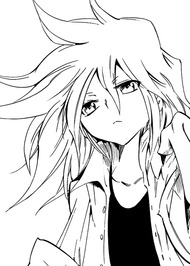 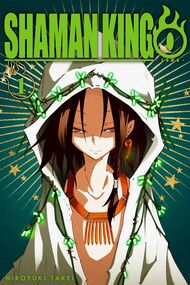 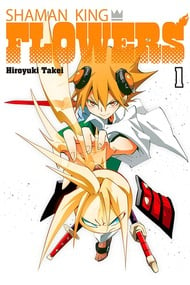 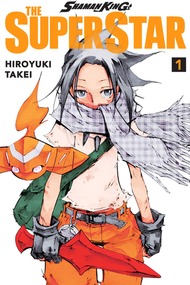 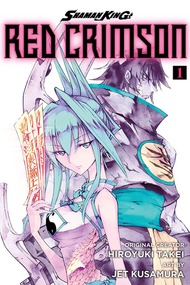 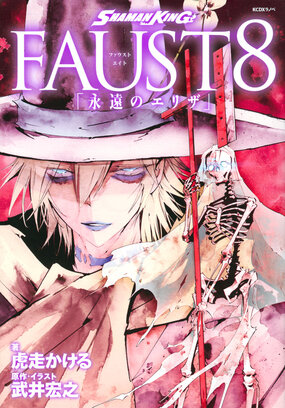 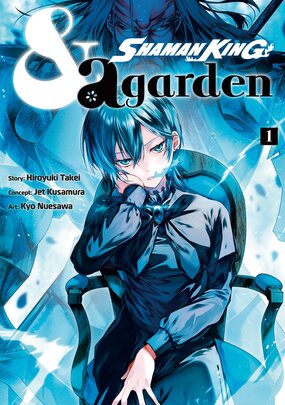 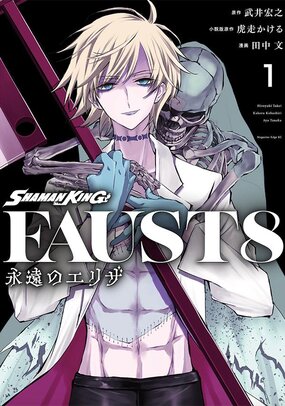