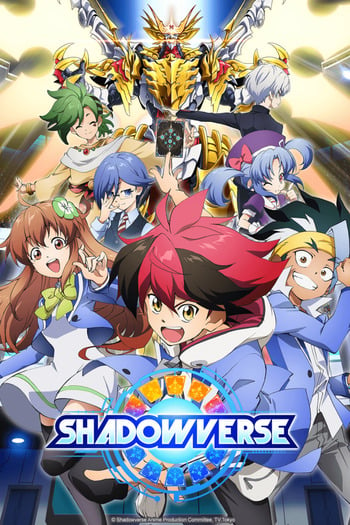 Hiro is ready to play the coolest game around, Shadowverse. But when a bad guy steals his friend's phone, he'll have to endure a trial by fire if he wants to get it back!

The Plot of the Genius Among Geniuses

The Reason For Strength

Who Will Claim Victory?