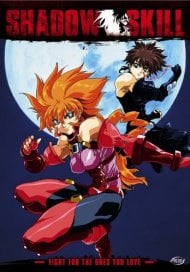 If you liked the OVA's you'll probably disappointed with this. Now while it does flesh out the story behind some of the characters and their personalities it manages to do so in a surprisingly dull and boring manner which takes alot of work with a fighting anime.   The animation is subpar and the style is somewhat weak. The fights are typically quick and unfortunately the moves portrayed never look  impressive.   Long story short it was cheap. An anime that sells itself on fighting really needs only one thing to succeed well done fight scenes but this...just dropped the ball. 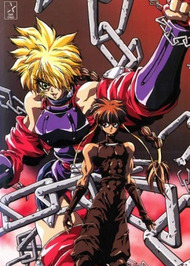 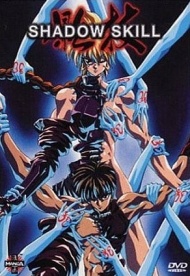 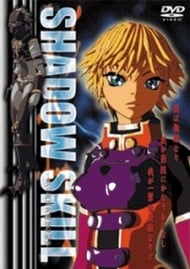 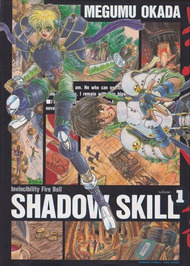 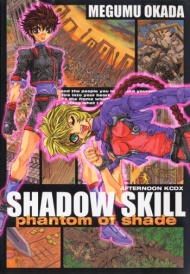 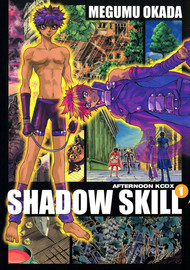