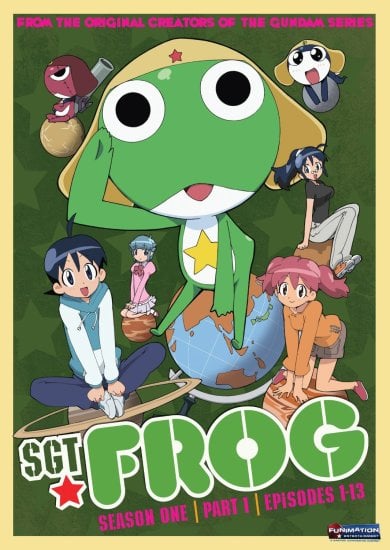 On his way home from school, the shy young boy Tecchin finds the body of a young girl lying in the street. He alerts the police, only to come back to find she has been replaced with a life-sized doll. Tecchin takes the doll home and repairs it. She comes to life and tells him that they are both Grand Dolls, alien beings bent on world domination.