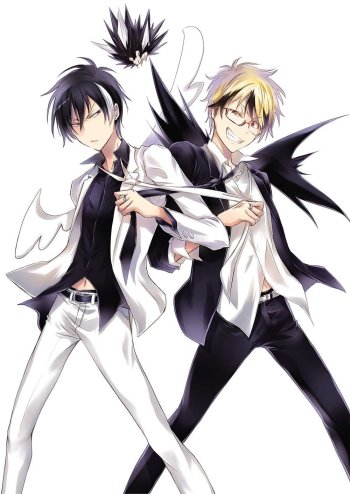 If you're looking for manga similar to Servamp: Hai ni Mamireta Shoukei - All the world's a stage, you might like these titles.