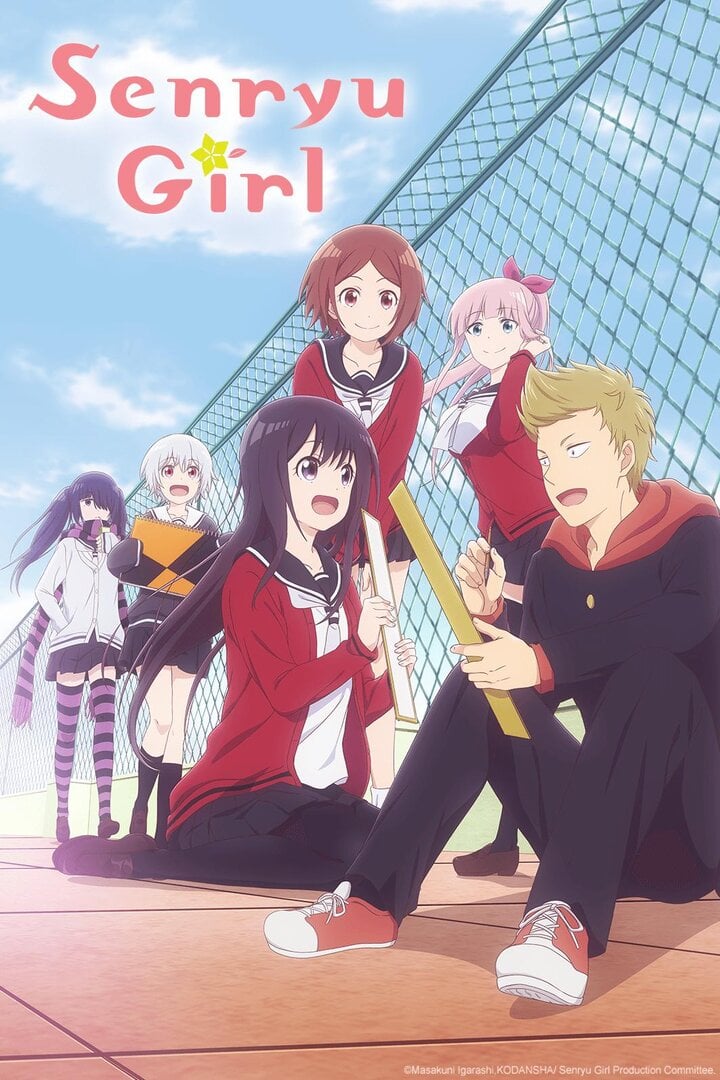 For a series that had episodes that were 12 minutes long, it was a pretty fun watch. Story wise, it's a basic story of a shy girl falling in love with a supposed thug because he made her feel like she was more than what she was. And you have a few more characters in the blend. It's nothing grand, but it is fun.

The show's animation was good, but not breathtaking. I feel in some ways it fell short, but it also complimented scenes callingfor humor. With characters, we have a plethora of scenes of Eiji and Nanako together and they definitely make a cute couple. What with their mannerisms and adorkable personalities. Their moments are so sweet, it's sickeningly so.

However, because the episodes run for 12 minutes, it does keep from genuinely getting wrapped around other characters who had the potential to be great, but were otherwise limited due to run time.  The opening and ending themes were great at the very least. It bodes well with the premise.

While cheesy in some ways, it is a harmless watch that'll surely give you the warm fuzzies.

I really wanted to like this anime and I did for an extent. I was even planning to read the manga but after watching the series I'm not sure about that anymore. It left me a bit cold...

ANIMATION and SOUND are definitely best about this series. Very high quality. The music is pretty good though I have heard better.

The CHARACTERS are beautifully designed and they have intriguing personalities, especially Senryu Girl herself and Canvas Girl. I even find the fortune-teller quite cool though I'm not really sure about her purpose. She feels like a "filling" compared to other characters that blend in purposefully. I mainly took some points off from the characters because I cannot support promotion of unhealthy body image, mainly dieting when you are already slim and men encouraging an unrealistic standard of big boobs in a tiny figure. I'm not the biggest fan of shounen because of perversion towards female figure also present in this one. Maybe if they had created this as shoujo I would have loved it more.

The STORY left me cold because it simply isn't memorable. I gave some props to the story due to the creativity of Senryu Girl and Canvas Girl and the wonderful idea of the poetry workshop. However, after finishing the series in two nights I'm terrified because I cannot remember much of the events or highlights because the episodes are only 12 minutes. The idea is way better than execution. I like the upbeat, light-hearted, optimistic appeal of the series because romance more often than not is heartbreak on anime. Also the humour is quite hilarious on this one. But something is missing, whatever it is... More meat on the bones though the characters had some brief moments of depth or inner contemplation.