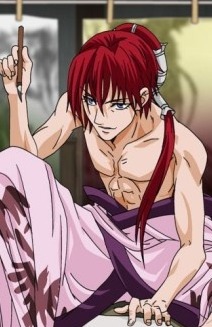 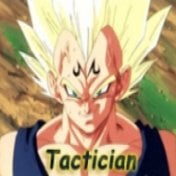 Story:
If anyone happens to stumble across this series and expects to see some serious story, they will be in for some serious disappointment. Sekiei Ayakashi Mangatan is a short 3 episode web series, each episode being about five minutes and well... a series can only give so much when confined.

It starts as Sayu makes her way to an artist that she heard of named Sekiei who might be able to help her with her predicament.

Animation:
The animation itself is about the same you see in most Anime these days. There is nothing that really stands out to me.

Sound:
I didn't see an opening or an ending on any of the three episodes which might be normal for something like this. Sekiei Ayakashi Mangatan is my first web series with episodes of this length, so I can't be certain. My only other web series was Candy Boy, which had an episode run time of about ten to fifteen minutes. The character sound and dialogue was good. There was nothing that stuck out to me though.

Characters:
There's not much to comment about here. Sekiei Ayakashi Mangatan is so short there was no real character development.

Overall:
This series is not anything super special by any means. If you find yourself with extra time to kill, and nothing else to kill it with, Sekiei Ayakashi Mangatan will do a fine job of that for you. They even threw in some quick fanservice.

Is it just me or has the frequency of bare boob, or almost bare boob and bath/shower scenes gone way up in Winter 2012 in comparison to the last couple seasons, even if High School DxD was taken out of the Winter 2012 season?