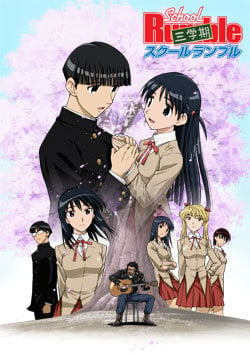 Well, it all started when school rumble had 26 beautifully drawn out episodes... and then the company ran out of money to produce it... As much as I loved school rumble, I was really upset to see this as the finale. Of course it was entertaining, and really cute, the entire manga plot was squished into two episodes. Not to spoil anything, but one HUGE emotional plot point was shown and resolved within five minutes. There was no closure for Harima, for Eri, for Mikoto, Hanai, Imidori, Karen, Akira, Tenma's sister... Only for Tenma and Karasuma.  Of course, it did make me tear up, but it was too much to handel for two episodes. It lost it's emotional weight. Then again, I salute them for wraping it up to spite. Luckily, the anime left the ends open and kind of lead me to read the manga, which you can read the full ending.  In total, the series itsself was good. The love triangle was very difficult to get around, seeing as so many hyped up couples end up with someone else. Other than that, it was funny and really cute at times. I would say when it comes to the whole series, some of the romances were really shallow, but some really got to me.  When it comes down to it, I would suggest watching this if you need a little anime closure, but you REALLY should read the Manga if you want to feel good about the ending. It comes down to if you really appreciate that they tried to give us a happy ending, or if you wish they left it at season two. I'm very grateful that they did this for their fans, but I think the main issue should have been introduced in the first episode, not the second. 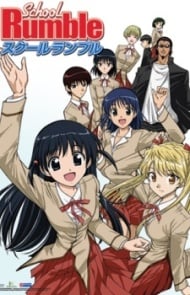 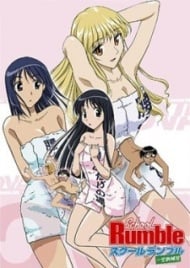 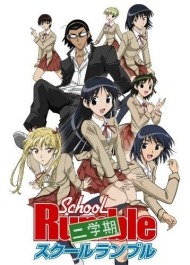 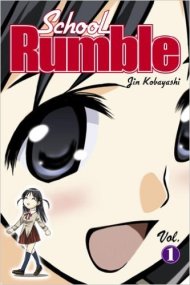 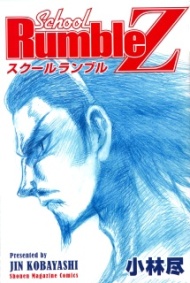