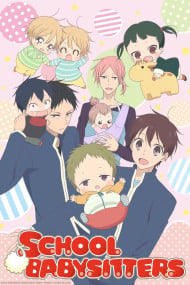 It's been a long time since i watched an anime like this that made me feel so light and airy while still leaving me with something real substantial. The children are precious while still having their own personality that fits perfectly.  The relationship between each brother is unique. Reminds me of my own siblings.  So overall anyone looking for something thays light and wont make you cry because of too much angst this is it. You might cry but it will be from laughing and will leave your smiling and then angry that there isn't a second season.

I just got done watching this today. I must admit, it is pretty good. The babies in here were adorable. I must say that I feel like everything in Gakuen Babysitters moves to fast. I am pretty sad now that I had finished the series. I recommend this to anyone looking for something lighthearted and cute animation. It is worth it, trust me. 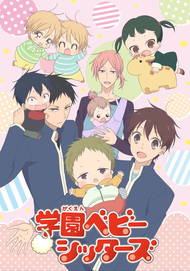 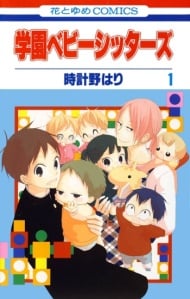