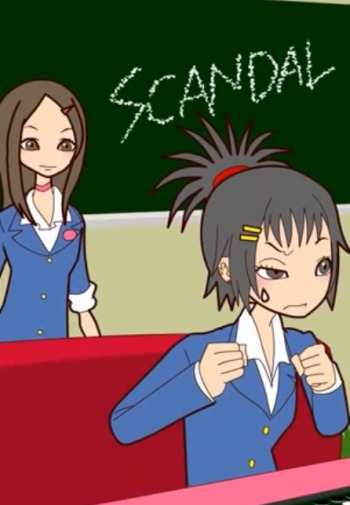 Lu Chen had a dream, an incredibly long dream.. The dream world was familiar yet at the same time unfamiliar. Singer, actor, freelance writer, he actually went through three sections of different lives in a dream world! When he woke up, Lu Chen thus embarked on a bright road of becoming a perfect superstar!

Hikaru Ogino spends her days singing oldies in herfamily's bathhouse, but when her best friend Ran - aformer idol - invites her to try out for an "idol survivalcamp" together, it'll put her talents to the test. Can Hikaru outshine the competition and make her stage debut, orwill she fall flat?